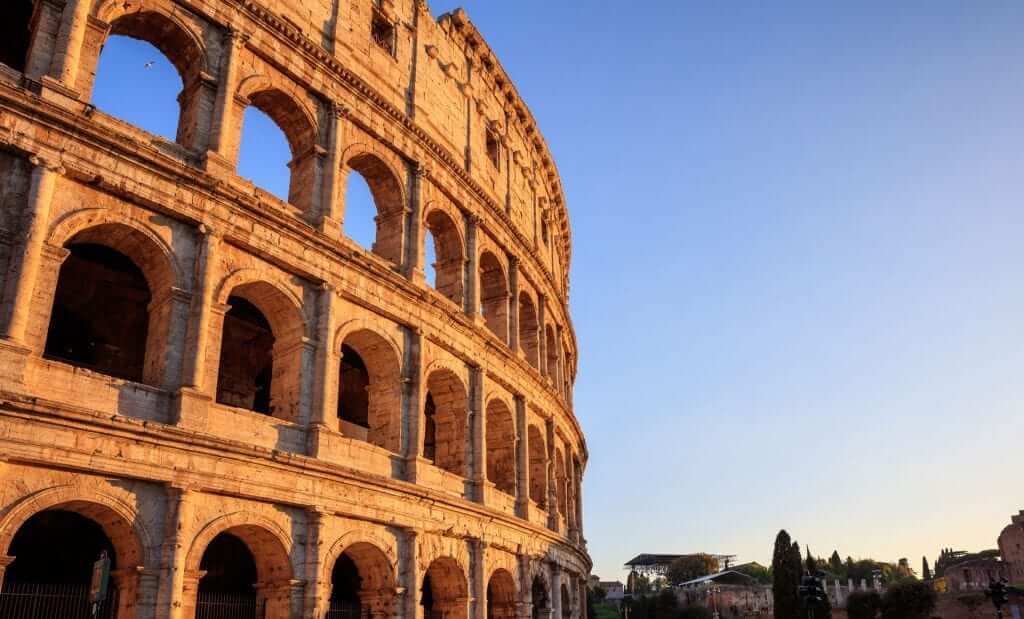 Ciao, Bella, Ciao! We’re off to a dream vacation in Italy

Buongiorno, principessa
The homeland of ice cream, the empire of pasta, the kingdom of world design, and the home of the greatest artists of all time and the language as melodic as a song – yes, we’re talking about Italy. Our theme for this month is “vacations,” and it’s dedicated to this beautiful and diverse country that has become a popular summer destination in recent years.
As you know, we’re fans of culture, local customs, and languages. If you thought Italy was a homogeneous country with a uniform culture and language, think again. There are vast variations between the various regions in Italy, particularly between north and south. Differences in weather, culture, food, and, above all – fascinating differences in dialect.
In honor of August – the vacation month – let’s explore one of the most beautiful and well-travelled countries in the world together, where you can find prices that are convenient to all in certain locations alongside the higher “tourist” prices.

Culture in Italy
Offline – Italy’s population is one of the oldest in the world, and 30% of Italians don’t use the internet.
Close to Mama – the Italian ‘famiglia’ holds pride of place in Italian culture, and many single men and women live at home well into their thirties.
A Neighborhood State – with its own flag, national anthem, army, postal service and postage stamps, telephone service, independent Euro mint, and even government, the Vatican is an independent city-state within Rome, with a population of about 800 and a total area of 440 dunams (0.44 km2).
Strong in Charity – the colors of the Italian flag represent three virtues: green – hope, white – faith, and red – charity, and Italy does in fact rank high in terms of charitable donations.
A Language that Crosses Borders – Italians speak Italian, but it is also spoken in Switzerland’s Italian region, in San Marino, and, of course, in the city-state of the Vatican.
Strong Latin Foundation – as Romance languages descended from Latin, Italian and French share 89% of their vocabulary, while Italian and Spanish share 82%.
Edited for Brevity – the English alphabet has 26 letters, of which Italian uses only 21, omitting j, k, w, x, and y. These letters are only used in Italian to spell loanwords from other languages.

Italian and 12 More Dialects in Italy
How It All Started
The “land of the boot” as we know it today was formed in the 19th century by the unification of different city-states, each with its own dialect and culture. In modern Italian, almost 200 years later, the dialects are still alive. For example, in Sicily, to the south, parents stopped teaching their children the local dialect to obscure their origins. Meanwhile, in the proud north, poetry is written in the local dialect.
Rumor has it that a conversation between northern Italians and southern Italians, each speaking their local dialects, would be difficult – if not impossible – because of the linguistic differences between them.

And Now Translated and Transcribed into Hebrew
If you fell in love with Italy (we don’t blame you), you should know that in recent years the country has been happy to accept new residents and has been seeking to enrich itself by filling shortages of professionals in certain fields, particularly young people.
To ease the bureaucratic process entailed in the move, you’re invited to use our online order system to access our professional translation and transcription service to translate official documents and certificates, as well as transcribe important telephone conversations in different languages.

May we take your order

Looking for additional transcription and translation services? Documents, certificates, online services, or special requests?
We’re here for you, as always.