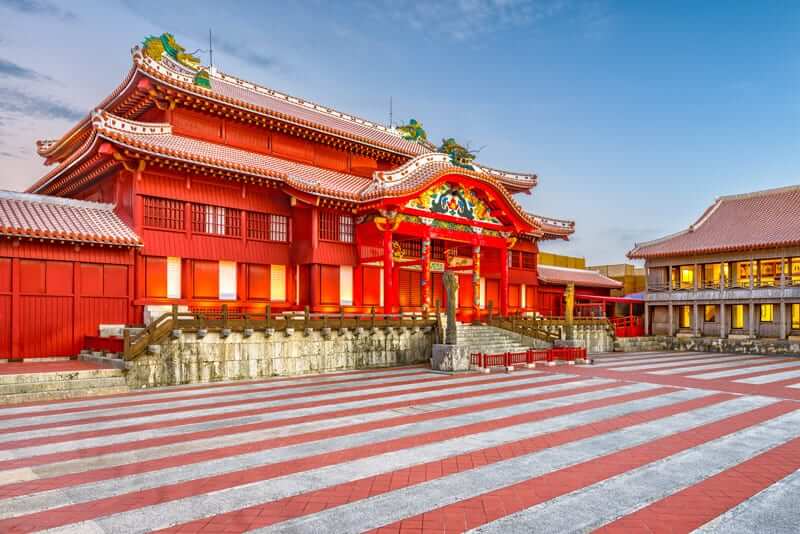 Sayonara to the Emperor

Sayonara to Emperor Akihito
You don’t have to be a distinguished scholar to recognize the magic of Japan. On the one hand ancient ceremonies and traditions preserved for thousands of years, and on the other hand, innovation, technology and a continuous state of rapid change. On the one hand haiku poems and etiquette, and on the other hand – yes, this should also be noted – merciless brutality. So when you say Japan you mean contrasts, including the fact that Japan still has an emperor. The current emperor, Akihito, is set to abdicate on 30 April 2019, which will make him the first Japanese Emperor to do so in over two centuries. Let’s bow in the best of Japanese fashion and proceed to some more interesting stories about Japan.

A Glimpse of Japan

Keep your arms at the sides of your body – when you meet a Japanese person there is no need to hug or shake their hand, a bow will suffice.
Don’t eat quietly – contrary to what is acceptable in the west, if you are enjoying the food and want to show your appreciation, when in Japan go ahead and eat noisily, slurping your Japanese noodles.
Shall we have some tea? If you are invited to a tea ceremony make sure to set aside about 4 hours. Also, be careful with the dishes – they are valuable and irreplaceable. Before the ceremony begins you will ritually purify yourself by washing your hands and rinsing your mouth. Exchange a bow with the host when receiving the tea, and after taking a few sips raise the bowl as a token of respect. After several more sips pass the bowl to the next guest, who then repeats the sequence of steps.
Between east and west – while loyal to its traditions and customs, Japan has also adopted some western tastes. For example, the most popular sport in Japan is traditional sumo, and the second most popular – baseball. Yes, that’s right, just like in America. Also, even though Japan only has a very small Christian population, it has become increasingly more common over the past few decades to celebrate Christmas in a uniquely Japanese way, most notably making reservations way in advance to KFC or McDonald’s for a family holiday meal.
Live a long life – life expectancy in Japan is the highest in the world (84 years), however combined with a low birth rate the result is an aging population. In fact Japan is purported to have the highest proportion of elderly citizens, and the projection is that around 2055 the working-age population which can contribute to the economy will fluctuate around 50%.
Power nap – in Japan, where workers get less sleep than their counterparts in other countries, the power nap is a growing trend, becoming accepted policy in many Japanese companies as a means of maintaining attention and performance at work.
Reading and writing in Japan? The literacy rate in Japan is almost 100%, which makes Japan the most literate country in the world. The Japanese are also more educated, with the country’s secondary graduation rate at almost 97%. Furthermore, enrollment in compulsory grades in Japan is 100%.
Hold tight – more than 1,500 earthquakes are recorded in Japan annually.
Cherry blossom – the Hanami, or cherry blossom festival, is celebrated in Japan every year in March-April. During this period the Japanese visit parks to view the beautiful blossoming of the cherry tree.

What is the origin of the expression?
Let’s embark on a journey to find the origins of expressions we all know: where they came from and in what context.

To show your true colors
The real meaning – to reveal your true character, feelings, opinions – and your real intentions. The origin is from the nautical realm, where the word ‘colors’ refers to the flag every ship is obliged to fly at sea. However it was once a common deception to sail under false ‘colors’, flying the flag of a nation friendly to the target ship in order to get within close range without arousing suspicion. Only when the ship reached close quarters would it unfurl its ‘true colors’. For this reason the rules of civilized warfare called for all ships to hoist their true national ensigns before firing a shot.