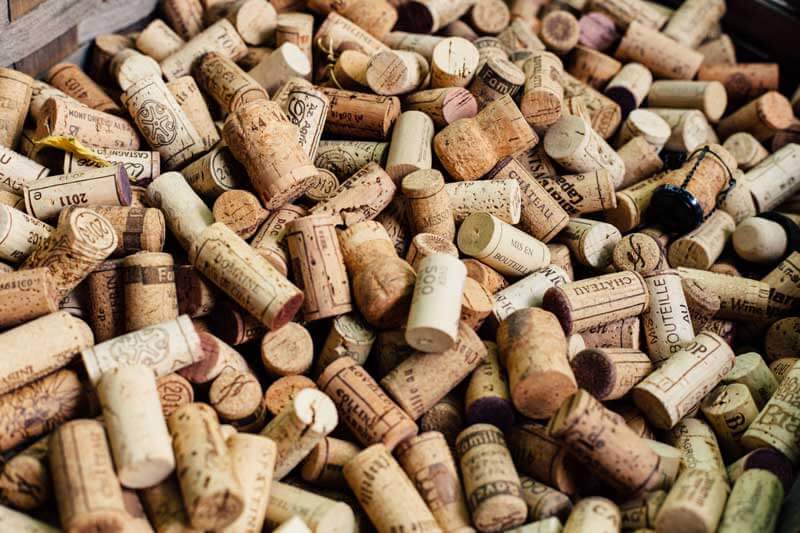 Raise the wine glasses as high as the Swiss Alps, because this month, after 20 years, the Winegrowers’ Festival, Fete de Vigneros will be celebrated. The festival, which has been organized by the Brotherhood of Winegrowers in the heart of the Swiss winegrowing region since 1797, was recognized by UNESCO as one of the mot important living traditions. The number of visitors keeps growing every time the festival is celebrated, and this month it will attract tens of thousands for 18 days of traditional festivities, parades, marches and performances.

If countries were brands, Switzerland would be a megabrand. It is one of the most liberal countries, it is famous for its banking system with some of the most stringent bank-client confidentiality protections in the world, and it is a direct democracy with the government consisting of a team of seven members with equal rights. One thing is certain, that in a rich country such as Switzerland where citizens are regularly asked to approve a wide array of legislation – things don’t get boring. So look at your Swiss watch, eat some choice Swiss chocolate, and let’s get to know Switzerland.

Some things you should know about Switzerland:

Neutral but preparing for a nuclear war – even Switzerland, the neutral country that does not get involved in disputes and crises and does not take sides, plans for a rainy day. According to federal law every inhabitant must have a protected place that can be reached quickly from his or her place of residence, and therefore Switzerland is unique in having enough nuclear fallout shelters to accommodate its entire population, should they ever be needed.

A bomb of a country – to deter or at least delay invasion Switzerland fitted its infrastructure, including bridges, tunnels and roads with a system of self-demolition in case of invasion.

Do you possess a gun? – Switzerland has compulsory military service for male citizens when they turn 18, and it is very common to see soldiers walking the streets carrying guns. Women are not mandated to join the army but may enlist voluntarily. In general, Switzerland has liberal laws regarding the possession of weapons, and 25% of the population possesses a firearm (Switzerland ranks third in gun ownership after Yemen and the U.S.), however… it also has the lowest crime rate in the world among the industrialized countries.

Democracy at your doorstep – the citizens of Switzerland can contest any national law. All that is needed in the case of individual citizens is to collect 50,000 signatures within 100 days, and from there the law goes to a referendum in which everyone can vote.

Expensive dogs and Noah’s Ark – if you plan to own a dog in Switzerland, you will have to pay an annual ownership tax according to the dog’s size and weight, and don’t forget a dog training course for new owners that is obligatory. If you want to bring home what is classified as a “social” animal that suffers when it is confined alone, such as guinea pigs, fish, pigs, mice, ferrets and the like, you will have to raise them in pairs, because Switzerland has the strictest laws in the world for social animals to ensure they have a certain level of contact with other animals.

A Happy name – in Switzerland parents are basically free to choose whatever name they want for their children, as long as it is not likely to damage the interests of the child.

The Sunday Law – in Switzerland Sunday is protected in a series of social laws in the aim of ensuring that it remains a calm and quiet day. Sounds good, right? Then you should know that you are not allowed to mow the lawn, hang out laundry to dry, wash your car and recycle bottles. Feel that something has to be done urgently? Don’t try to complete certain things after 10 pm, not even on a weekday. For example, after 10 pm it is unlawful to slam a car door, empty your bathtub or flush the toilet. Does it still sound that great? ?

Secrets of Graphic Layout (DTP) – Swiss Watch Precision
Our professional DTP team executes its job with Swiss precision, and specializes in the layout and final formatting of the translated text, aligned to the target audience.
Graphic layout – if you haven’t heard about this – it is a service that takes your translated text and adapts the graphic layout to the page, with the appropriate spaces between words, lines and paragraphs on the page.
Our graphic department specializes in this delicate craft, considers punctuation and particularities in the target language, and combines graphic aesthetics with advanced graphic design software for easy and inviting reading.

Cold Feet
When someone has second thoughts while making a decision and is afraid to take a certain step, people may say that he or she “got cold feet”.
The literal translation takes us back to the 19th century when it originally referred to actually having “cold feet” and suffering from frost-bite.
More specifically, it was used to describe soldiers whose feet froze and therefore could not enter the battle and storm the enemy, compared to their fellow soldiers (with their lukewarm feet). Those with cold feet walked more slowly and appeared less brave, indifferent and lacking motivation.