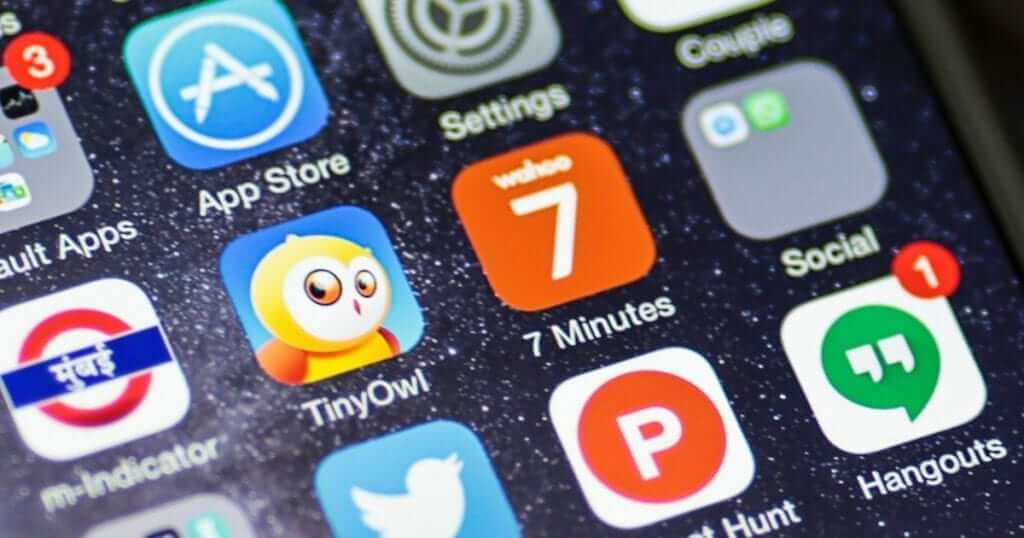 App localization is a complicated process. You need professional knowledge about the subject, an understanding of microcopy and user experience, and adjustments for the size of the cellular interface and systems. Finally, you need to bring across the same meaning in the target language as the original, with all its subtleties and specific style.

In localizing a stock market app, we were faced with a major challenge: the client had already worked with a different company and was frustrated with the process: the UI display test had a lot of bugs and sample buttons had text fields that were too short to hold all the text. This added hours of work for the developers, delayed the launch of the product, and in the end, cost the client a sizeable amount of money. With this experience in mind, we began the work of translating into ten languages according to these requirements: it had to be fast, accurate, and with no compromise on quality.

As with every project, the process began with a discussion to understand the technical requirements and the product’s functionality. From there, the project moved to the financial desk, whose translators know the terminology of the stock market inside and out. The Excel files were uploaded to Hever Translations’ proprietary program for localization projects, which is designed to create translation rules within the constraints of the app: number of characters in each field, number of punctuation marks, etc. The program can also detect Inconsistencies between the original text and the target text and alert the user. It scans the deliverable according to those parameters, so that the client receives a nearly complete product. Why nearly? Localization depends heavily on the translation company’s flexibility, initiative, and creativity. In this case, the character limits required linguistic adaptations or specific work with the developers to increase the limits in the app’s fields.

It’s important to remember that translation, like any linguistic choice, is not a single-value process, particularly when dealing with UI. The same word can be translated in multiple ways in the same system in different contexts.

In cases where the translation checkers disagreed on the choice of a word, we consulted with a translator who had been appointed Language Lead based on expertise in the field and familiarity with the client’s terminology. In other cases we relied on a third translator’s opinion (a process known as LQA.)

We succeeded in saving dozens of hours throughout the workflow: translation, implementation, QA, and administration. This time savings, roughly estimated, was about 50% of the total work time. The deliverable, which was the result of organized work with a specialized software package and tight management of both technical and linguistic issues, provided highly accurate solutions.

The system’s memory and ability to learn allow it to create a glossary of specific repeating terms for the client. This means that frequently-used terminology and its translation(s) are kept in memory so that future projects for that client will use consistent phrasing, saving the client time and money.